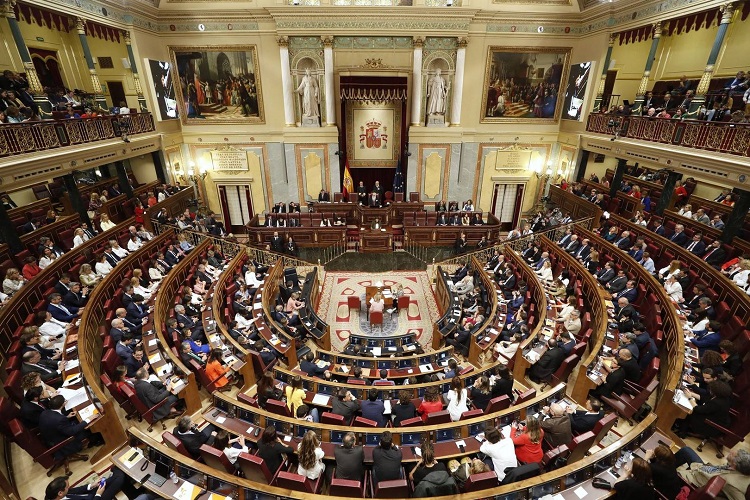 It is time to show responsibility, to overcome differences and to agree on structural reforms that allow for a more solid, sustainable and inclusive growth.
Download file

In order to extricate Spain from the political deadlock in which it finds itself, the Círculo de Empresarios, a civil society organization aimed at furthering the common good, is calling upon the acting President of the Government, as well as the leaders of the PP and Ciudadanos, to begin discussions aimed at reaching a pact between those parties that defend the Constitution and the 1978 consensus and that received the majority of votes cast by citizens in the most recent elections. This would alleviate the concerns of a large number of citizens and businesses with respect to a government program that they consider detrimental both to the economy and to institutional stability.

The recent election of the European Commission, led by Ursula von der Leyen with the support of the Socialists and Democrats, the European People’s Party and Liberals belonging to Renew Europe, in the face of opposition from extremist parties, demonstrates that it is possible to reach consensus from different viewpoints provided that there is a commitment to progress and stability. Why should what is possible at a European level not be applicable also to Spain?

We can continue repeating elections ad infinitum, further damaging the trust of citizens in the capability of politics to resolve our problems, or we can put the interests of country ahead of party.  In order to carry out necessary reforms that address the major economic and social challenges that we face, such as unemployment, the pension system, education, demographics, productivity, innovation, the public debt, digital transformation and energy transition, we need National Agreements between political groups constituting centrist, stable majorities that guarantee continuity over the coming legislatures. No single party will be capable of successfully facing up to these urgent tasks, even less so with allies on the political extreme or those embroiled in pro-independence movements.

It is time to demonstrate a sense of duty, to overcome differences and reach agreement on structural reforms aimed at the achievement of sound, sustainable and inclusive growth enabling us to continue along the path of economic prosperity, social inclusion and well-being upon which we embarked more than forty years ago and that we must also guarantee for new generations.

We believe that both Spain and the Spanish people are worthy of these endeavors.