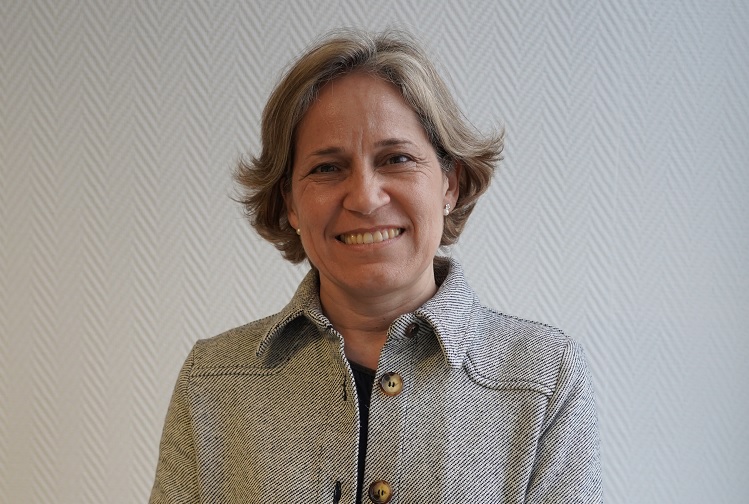 The Círculo de Empresarios has appointed Mercedes Pizarro as the new Chief Economist of this business association. She replaces Alicia Coronil, who had held the position since 2013.

Mercedes Pizarro Santos (Barcelona, ​​1972) has a degree in Economics and Business Administration from the University of Barcelona and Abat Oliba CEU. Between 2004 and 2012 she held the direction of the Department of Economics of Foment del Treball Nacional, an entity in which she started to work in 1995 after performing her duties for six years in the Research Service of Caixa Catalunya.

In 2012 she moved to Madrid to assume two successive positions in ICEX-Spain Export and Investment: the divisions of the Project Divisions of Invest in Spain and Industrial Technology and Professional Services. In 2015 she was appointed director of the Office of Presidency and Institutional Relations of the Chamber of Commerce of Spain, a position she held for two years. Since then, she has worked as a consultant in development projects and business advice.

She has been a professor of Economics and Macroeconomic Analysis and has given lectures throughout her career in different Spanish and foreign universities. She is co-author of five books, various chapters of shared works and press articles on economic matters. The Círculo has published two of the works in which she has collaborated: “Spain in Europe. A disproportionate fiscal effort ”and“ The size of the company in a global economy ”, both in 1999 and coordinated by Professor Joaquín Trigo.

The Círculo de Empresarios, chaired by John de Zulueta, is an independent business association created in 1977, which integrates more than 230 businessmen and senior managers of the main companies operating in Spain, both national and multinational. Under the motto “Ideas for growth”, the Círculo has as its main objectives the promotion of the free market and free enterprise, the recognition of the social value of the entrepreneur as creator of employment, wealth and general well-being and the promotion of the entrepreneurial spirit.