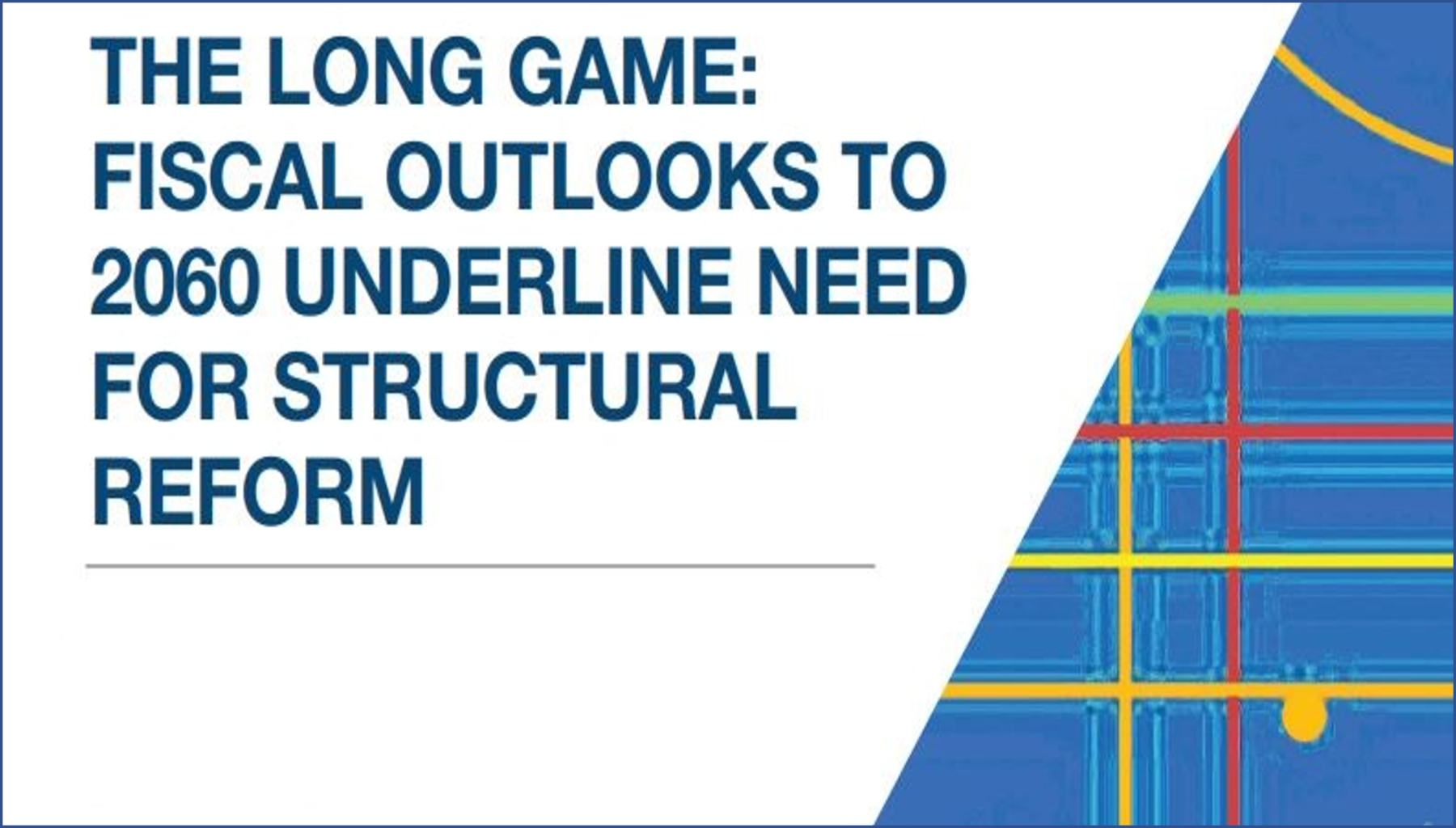 Emerging economies are at the forefront of the gradually GDP declining for OECD+G20 to 1.5% in 2060.

Ageing is the main factor for the overall decline in active population (15-74).

ONCE THE RECOVERY HAS TAKEN HOLD, THE WITHDRAWAL OF STIMULI AND THE RETURN TO BUDGETARY STABILITY WILL HAVE TO BE UNDERTAKEN IN A CONTEXT OF HIGH DEBT LEVELS AND DECLINING GROWTH.

Between 2021-60, OECD governments should raise revenues by nearly 8% to maintain current public services and benefits while stabilizing debt.