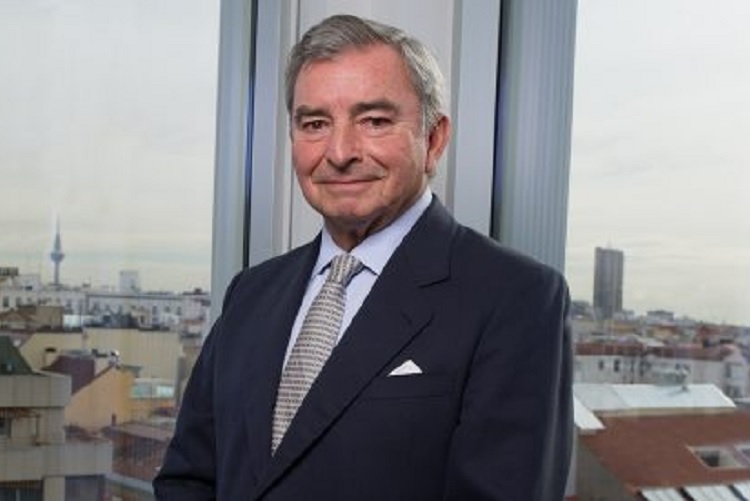 Throughout their history, Spain and Catalonia have worked together to achieve high levels of freedom, prosperity and security, especially during the period that began with the Constitution of 1978 and continued with the milestone of Spain joining the European Union in 1986. The system of liberties that all Spaniards enjoy today has had a great deal to do with our current economic development and wellbeing.

As the Círculo de Empresarios observed in a recent institutional declaration, during this process Catalonia has always been in the vanguard. Its revitalizing role has contributed services of great value and the region has frequently been an example. That is why, now that we are beginning to emerge from a deep economic crisis –and are seeing encouraging signs of economic and institutional recovery– it is surprising to encounter the pro-independence drift being promoted by some Catalan leaders.

This absurd, inopportune drift, besides being a flagrant break with legality, would cause great harm to everyone, especially in a world that is increasingly competitive and complex and that demands cooperation and unity to face its challenges. The Crown, as the symbol of the unity of Spain, has recently shown us the road to the future with an exemplary process of renewal that is both gratifying and instructive.

The general election in December, while it will yield a more complex distribution of political power, will also make it possible to revise and update our rules of coexistence: because they again require a broad consensus, they can bring a renewed structuring of all of Spanish society.

It’s true that, before the beginning of this drift and break with the status quo, there were tensions between the central government and Catalonia’s regional autonomous government, the Generalitat. In that setting, each side had its reasons, and from the side of the Generalitat they were probably sound reasons. But as everyone knows, with an economy then close to needing a bailout, that was not the best time to be discussing such matters. Even if the Generalitat was right, when someone is right he should try to go on being right, because in departing from the rule of law he loses all credibility…

The central powers have not responded well Catalan sentiment, and either though ignorance or clumsiness they have made it easier for the feelings of the people there to be manipulated into supporting leaders who want to secede from Spain. In that emotional state, Catalan society has received the wrong signals: the advantages of continued union with Spain have been played down, and secession has been portrayed as an idyll without any problems.

As a result of this crazy dynamic, a crucial political party in Catalonia during the past 40 years, Convergència i Unió, has been blown up; Catalan society is in tatters; there is wide disaffection, and a great deal of energy is being consumed in sterile infighting.

Among the aspects that most affect a society’s progress are legal certainty and the quality of that society’s institutions. An adventure based on an obvious challenge to the legality of a democratic country, doesn’t seem to be the best letter of introduction to the international community.

There are many things to be improved in the model of relations between the central State and the different regional autonomies. Let us all talk over, argue about, and agree upon the changes that are necessary to improve that model, so that everyone will feel comfortable and secure. But let’s do it with less guile and more common sense –seny in the Catalan language– and of course within the legal framework.

There’s no doubt that in a democratic system like the one we have achieved with so much effort, we must find formulas for coexistence so that every region of Spain feels comfortable. We did it during the transition to democracy, moving from the law to the law by means of the law, in a process that was infinitely more complex. With the greatly improved situation we have today, can’t we do something similar?

Many Spaniards are very disappointed by the behavior of some political parties, but that irritation must not lead to irrational actions. Rather, it must bring about political and civil movements that promote democratic renewal and help rebuild a high-quality and stable institutional framework that will re-launch a project for progress, justice and liberty. I firmly believe that on this road civil society is called upon to play an important role at this difficult time by contributing ideas and facilitating consensus.

I’m certain this admirable Catalan society will show its leaders the road they must follow, and that on September 28, the day after the election there, with intelligence and generosity we will begin a process to rebuild affection and relations among Catalans and between Catalans and the rest of the Spaniards: that we will concentrate on the growth of the economy and employment and on the further development and wellbeing of Spanish society –the priorities of all responsible politicians.