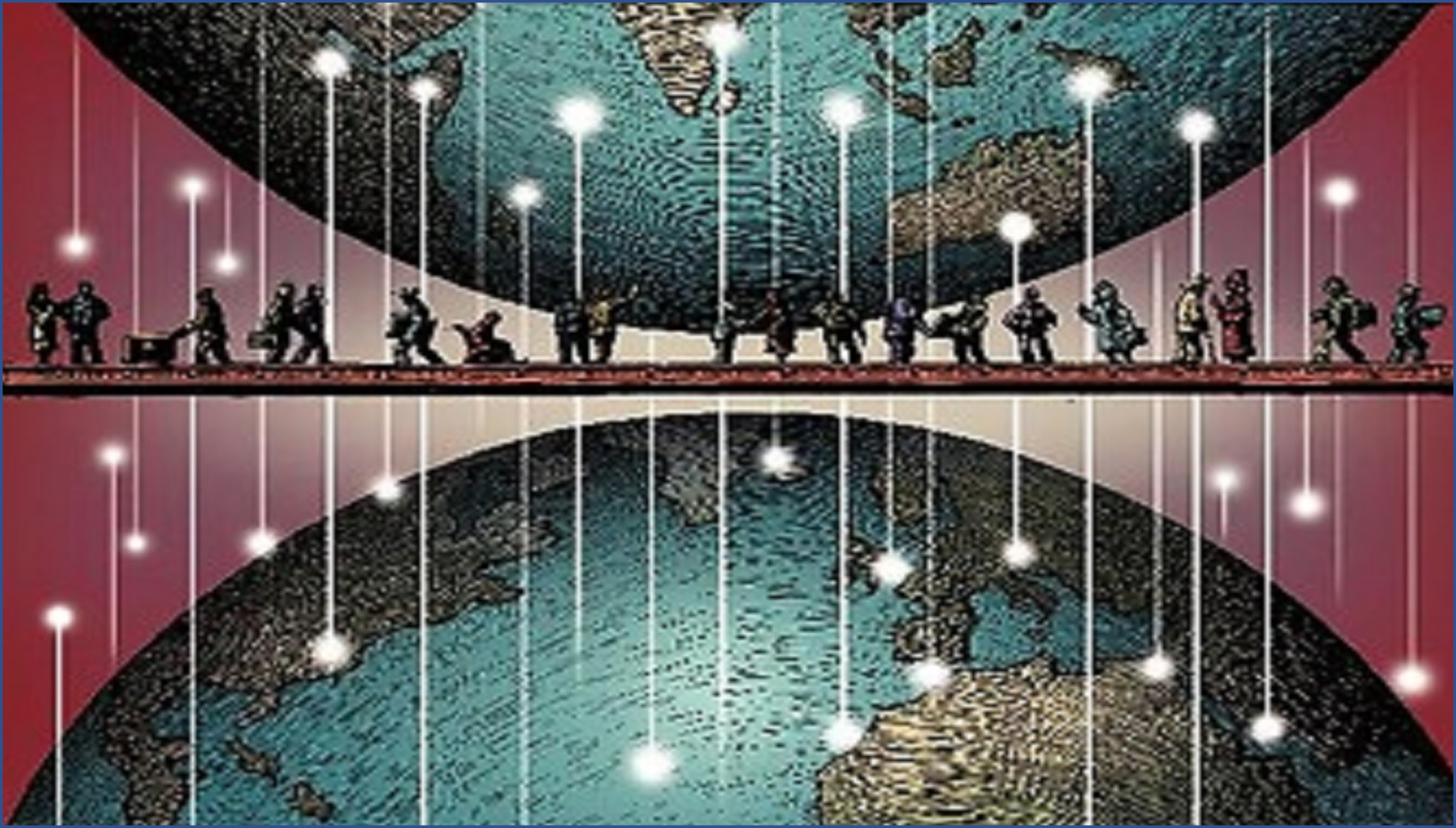 Migration inflows reached their highest level of the decade in 2016.

Immigrants contribute more in taxes than governments spend on them.

In 2019, Colombia, Morocco and Venezuela were the top three nationalities of newcomers

The work prospects of migrants are lower than those of those born in Spain.

In 2020, Spanish population increased thanks to the contribution of migrants.