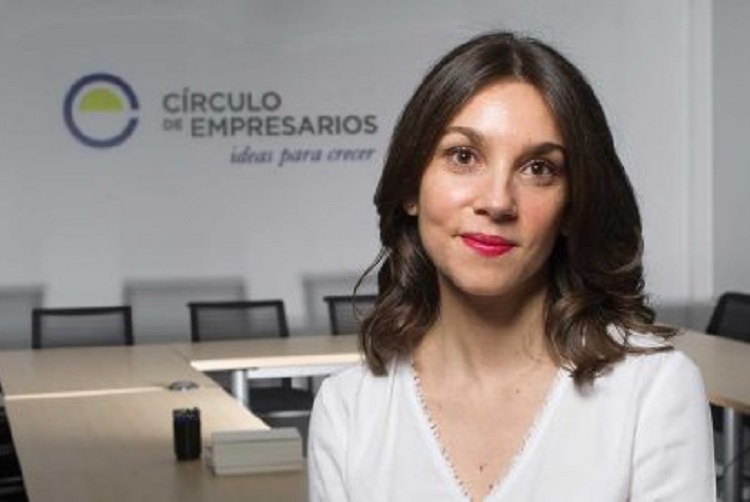 Spain is slowly improving its competitiveness, according to the World Economic Forum Competitiveness Report 2013-2014 or the improvement of our external sector, which is not only increasing its share of the Spanish GDP but also improving the presence of our exports in new markets such as Africa or Asia.

Notwithstanding this advance, further improvements in the competitiveness of the Spanish economy require deepening the structural reforms. Among the factors that hinder greater increases in competitiveness are the difficulties our enterprises face to  get financing, the weight of the industrial sector, which accounts for 15,8% of GDP, the size of our enterprises (99,2% are micro or small enterprises according to the data presented by Círculo de Empresarios in its report The Spanish medium enterprise);  the reduction of spending in R+D+i, the inefficiency of public bureaucracy; our labor legislation and lastly a fiscal system that penalizes the productive part of the economy. Nothing new so far. That is why it is urgent to advance in the fiscal reform, the labor reform, the pension system and the reform of the Autonomous Communities.

However, little is said about the training and education of our human capital as a key element to improve our competitiveness. Recent published data are a source of worry.  They show that we are distancing ourselves from countries of our surroundings that we should take as a reference. It is difficult to be positioned in the economic forefront and set the basis of a new productive model in a country with the highest school dropout rate, 24,9% versus the 12,8% European average, and with a youth unemployment rate of 56% versus an 8,1% in Germany. The fact that Spain is the third country, only surpassed by Hungry and Bulgaria, with the lowest number of adults between 25 and 64 years that declare to speak a foreign language does not help either. Our 51% contrasts with Luxembourg’s 99%; Denmark’s and Sweeden’s 92% and Germany’s 78%. Lastly, the data published this week in the OECD report International Program for the Evaluation of the Competence of Adults  is alarming as it places Spaniards among those with the lowest grades in reading comprehension and mathematical knowledge.

It is true that a new Education Law has been passed and that among its new developments it aims at encouraging vocational training. To develop a dual education system is key to reduce school academic failure as the successful Finish and German experiences demonstrate. In these countries the inclusion of young people to the labor market has not only improved but has also become another element that generates innovation for the enterprises. But Spain, besides encouraging a dual education and a connection between the entrepreneurial and educative world, needs to educate in foreign languages, in effort and in principles.

We first need to educate in foreign languages. We must not limit ourselves to the linguist knowledge of them, we must also encourage the knowledge about the countries. To eradicate clichés and stereotypes would allow us to know and compete better with the countries of our surroundings, open up new markets and import the best ways to do and produce.

Secondly, to educate in sacrifice, change and acceptance of failure as part of the learning process. We have to be aware that we advance, that new challenges arise and that the new challenges force us to pass reforms and adopt new social patterns. Lastly, to educate in principles. We must manage our work correctly, our teams and our enterprises with ethics and responsibility. All of this generates positive effects on productivity and contributes to reduce corruption and the underground economy.

In conclusion, a better education in principles generates a good institutional framework and, therefore, the success of the countries