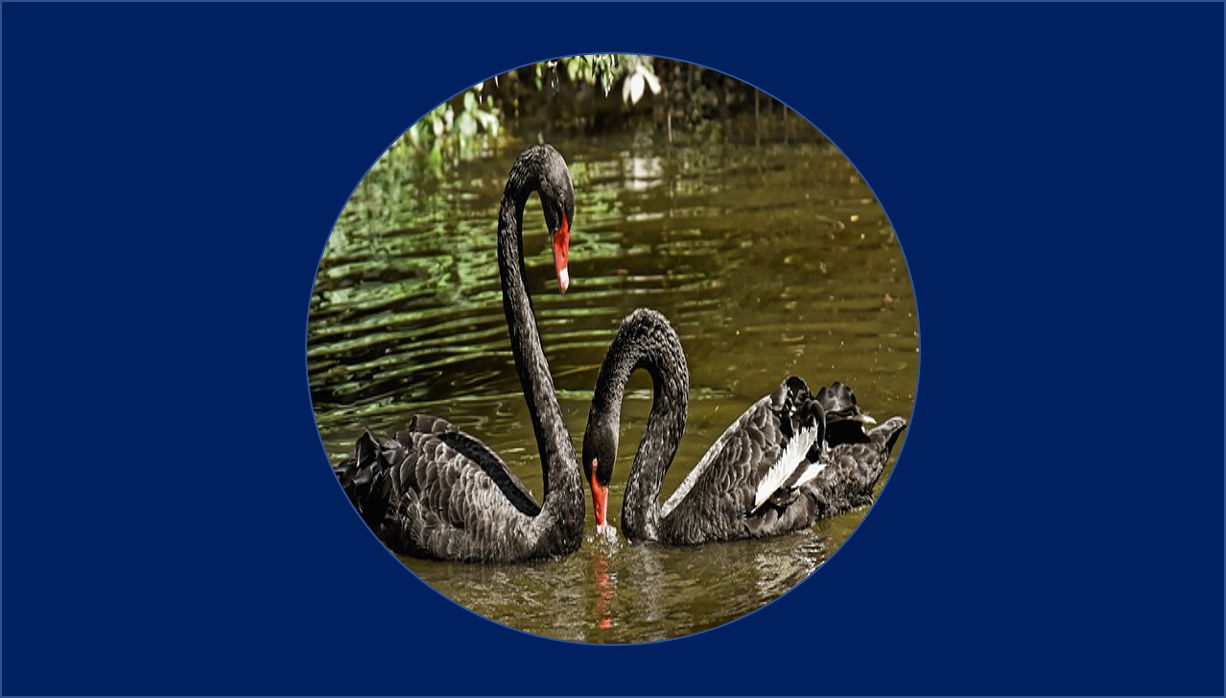 Amazon relocates its headquarters to Cyprus, where the  tax policy is more favorable. In light of this, the EU reacts to the movements of big tech and calls on member countries to strengthen fiscal harmonization.

High debt ratios (both public and private) and business bankruptcies have undermined investor confidence and led to a wave of massive sales of public debt. This has prompted France to ask Germany for help to get the ECB to rescue its financial system.

Blockchain enables the creation of a massive shared network of news, allowing for the verification of content and sources.

Bank of China wants a cashless society after the opening of China’s capital markets to foreigners and the emission of the digital yuan, supported by blockchain technology. This currency threatens the dominance of the dollar as the international reference currency.

Thanks to the enormous progress of the MIT nuclear fusion SPARC reactor, achieved through an artificial intelligence algorithm, all countries attain food and energy independence.

The introduction of universal basic income transforms attitudes regarding work-life balance in a background of fewer job opportunities and overcapacity in large city offices (as a result of automation and teleworking).

This will consist of sharing the capital benefits derived from productivity gains in the digital era, especially among those excluded from the job market as a result of automation.

Economic recovery will place upward pressure on prices and will lead to a reduction in unemployment. In order to control inflation, the Fed will increase interest rates, affecting companies, in particular ‘zombies’ one. So, for the first time in economic history, a recovery sees rising default.

Sun shines on silver, which sizzles on solar panel demand

An explosion of demand for silver as a safe-haven asset and as a key component in industrial applications, many of which are related to ecological transformation (such as the manufacturing of solar panels). The increase in prices will damage the solar energy investments of the US, Europe and China.

Greater growth in emerging economies and barrier due to the increase in productivity in the private sector brought about by next-generation technologies (satellite-based internet, mobile banking and payments, drones…).