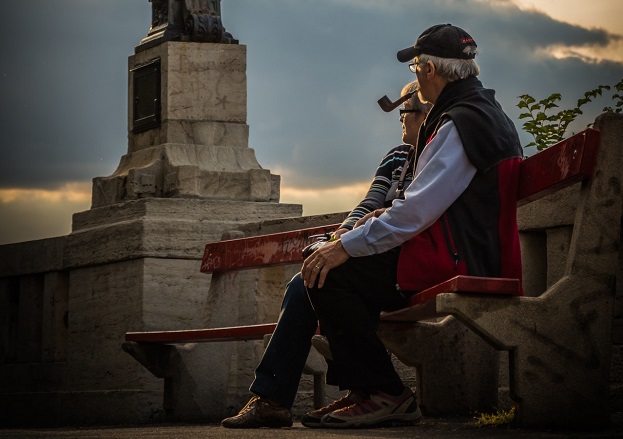 Population ageing is a global phenomenon that predominantly affects the most advanced countries due to the declining fertility rates and rising life expectancy.

Spain is one of the longest-lived and most ageing countries in the world. It also has one of the lowest fertility rates (1.25) of the OECD countries, with a negative natural change for the last 3 years.

The future sustainability of our pension system hinges upon the demographic challenge faced by Spain, in a context where the dependency ratio will rise to 78% in 2050.

Since 2009, the Social Security has been registering negative balances, which in 2018, reached 1.4% of GDP.

The Bank of Spain deems that, in the absence of new measures, a CPI-linked indexation of pensions will lead to an increase in spending of 3pp of GDP in 2050.